Give us a call: 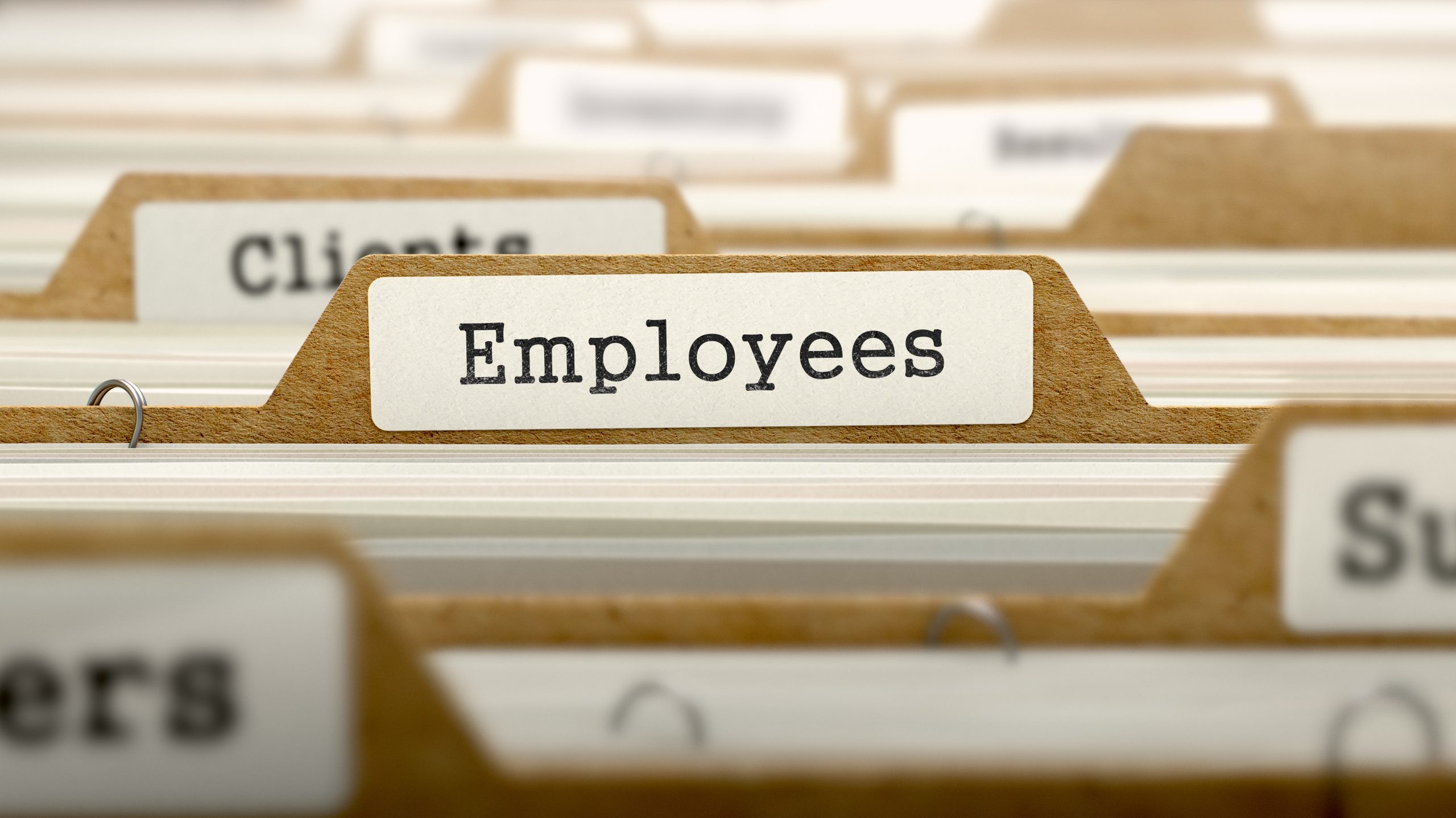 Posted at 08:00h in Business Law by intrepidlaw 0 Comments

Who Controls the Worker?

This question is not always easy to answer.  According to the U.S. Internal Revenue Service (IRS), evidence of the degree of control and independence of a worker falls into three distinct categories:

Let’s look at an example involving Jim, John, and Joan.  All three perform work for the ABC Repair Shop.

Who is an independent contractor and who is an employee?  Based on the information above, the answer is – it depends.

Keep in mind that any change in Jim’s, John’s, or Joan’s duties or relationships with ABC could alter their status.  According to the U.S. Department of Labor (DOL), misclassification of employees as independent contractors presents one of the most serious problems facing affected workers, employers, and the entire economy.

If the DOL finds that a worker has been misclassified and denied access to critical benefits and protections to which they are entitled such as the minimum wage, overtime compensation, family and medical leave, and unemployment insurance – it can enforce employers to pay, not only going forward, but retroactively as well.

Case in point?  Federal Express (FedEx) settled a long-running class action lawsuit with over 2,000 of its drivers.  The reason?  The DOL found that FedEx misclassified employees as independent contractors.  The result?  FedEx must create a $228 million fund to cover the claims.

Play it safe.  Discuss employee classification issues with our experienced business attorneys who can guide you in determining which classifications are correct for your situation.